Care at Centrum prenatální diagnostiky is all about your needs and options. We are honored to help you through exams, tests, procedures, and health education. 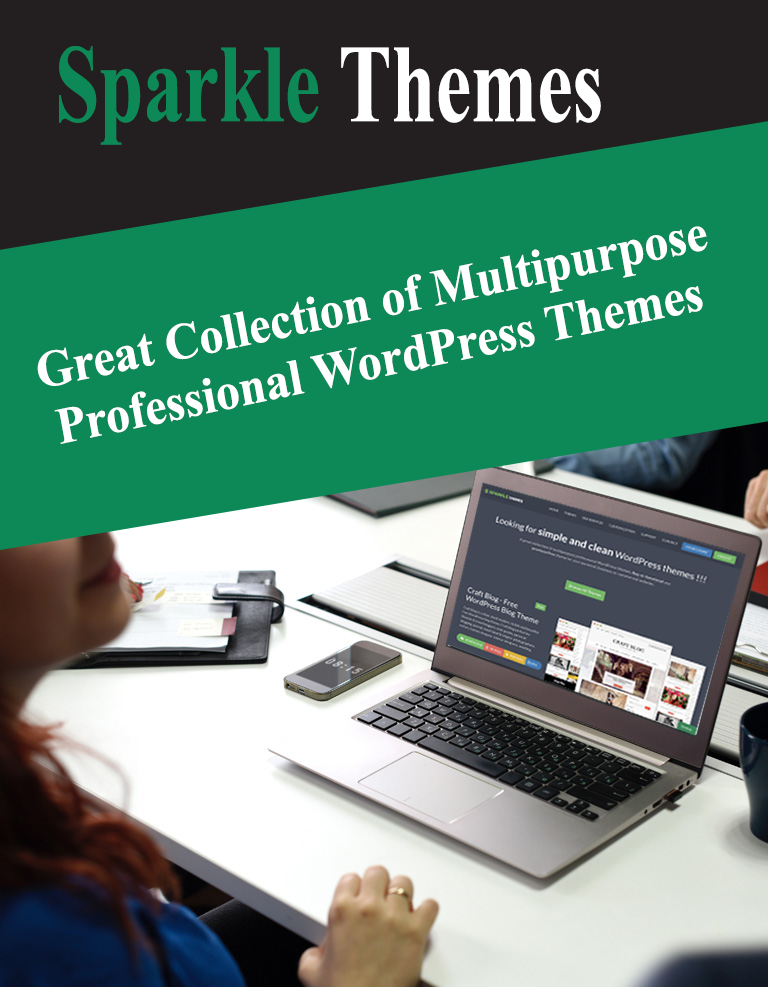 Thrombophilia is a tendency to increased blood coagulation which is influenced both by congenital predispositions and external factors.

In some situations, the carriers could benefit from this propensity (limited loss of blood when wounded).  On the other hand, it can be a source of complications in pregnancy and during long-term immobilization. In combination with some medications ( hormonal contraceptives ) , it may cause deep thrombosis (vein blockage) or lung embolism.

What are the most common causes of TM?

This is the most frequent inborn coagulopathy. The risk of thromboembolism among the carriers is approximately 30% during their lifetime. It occurs in a hetorozygous form where the affected gene is only on one chromosome (3-7% of population), or in a homozygous form where the affected genes are on both paired chromosomes. Therefore, if the risk of venal thrombosis in a person up to 40 years of age is 1:10000, it rises to 1:750 in carriers of FVL, and the risk is 1:300 for women using hormonal contraceptives.

An increased level of homocysteine indicates a shortage of vitamins B6, B12, and folic acid. This mutation is one of the most frequent yet least serious if venal thrombosis evolves.

It is one of the causes of:

This disorder has the strongest prothrombotic effect. Among the carriers, the risk of thromboembolism development is 70-90% during their lifetime. In addition to thrombosis, it is considered to be one of the causes of:

Who to test and why:

How is the test performed?

A DNA sample may be obtained from blood or, with a special sampling set, a saliva sample taken from the oral cavity.

What is the cost of this test?

For a price list of examinations at own request, see www.prenatal.cz